Everyone laughs when I mention that I want to see a ROBOT as our next President of the United States - until they hear more.

I just watched Elizabeth Warren give her big candidate for President Speech.

I like Elizabeth.  She lives near where I was born in Natick, Massachusetts.

BUT, the big question on my mind is 'WHY HAVE WE NOT SOLVED ALL OF THESE PROBLEMS DECADES AGO.'

When you listen to ANY of their speeches this year, ask yourself the same question.  They're going to list the numerous problems we have in this country.  Realize these are the SAME PROBLEMS we had decades ago.  These are the SAME SPEECHES made over the years by ALL CANDIDATES - so then ask yourself.

"WHY CAN'T THEY SOLVE ALL OF THESE PROBLEMS WITHOUT ME?"  I can't do anything about them.  ONLY GOVERNMENT can do things about our problems..  SO WHY DON'T THEY SOLVE THEM?

Warren said - "I'm going to eliminate STOCK TRADING While you're in office.  HOW is that NOT ALREADY ILLEGAL?"

I think most of us are SHOCKED that trading stock while in Congress is not yet ILLEGAL.  SO, I would ask Ms Warren - "DID YOU EVER INTRODUCE ANY LEGISLATION TO ABOLISH STOCK TRADING WHILE IN OFFICE?"

And, the answer would be 'NO'.  AND even if she had introduced a bill to ABOLISH STOCK TRADING while in office, she would have to get it past MITCH McConnell, a guy who probably has millions in stocks, despite the obvious conflicts of interest.  THAT bill will NEVER come up for a VOTE - because one person somehow has gained all of that power over the rest of us.

AND, just like we can program a ROBOT to VACUUM our FLOORS, BUILD and now even DRIVE OUR CARS, a ROBOT can be easily programmed to solve our NATIONAL PROBLEMS as fast and economically as possible - would follow its instructions and SOLVE THEM in FIVE MINUTES.

SO - why not elect a ROBOT to the highest office in the land? 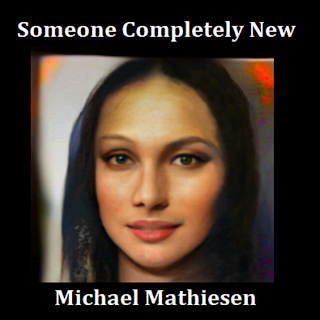 LEARN MORE - HELP SAVE THE PLANET

Robots are LOGICAL. They have no EGO.  They could not care less about money, power, glory or even sex.  They only follow their instructions.  If the instruction set is GOOD ENOUGH - they cannot fail us.  Humans have failed miserably and we all know why - AND NOT ONE OF US COULD DO ANY BETTER if we're human because we all have an EGO.  We all like money,
power, fame, glory and sex.  We humans are totally disqualified to hold power over the rest of us.

TRUST ME ON THAT ONE - Well, maybe if JESUS CHRIST comes back, but this time he would have to TAKE CHARGE.  Can we afford to wait that long? 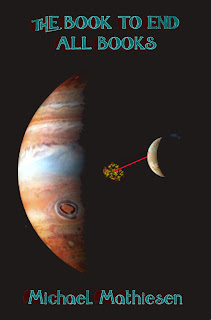